Great to see you again! 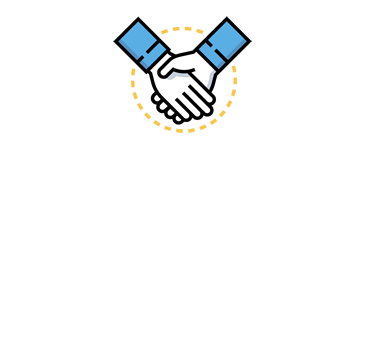 We are glad you are here. Please wait...

Enter Your Info Below

Your information will not be shared.

We believe that the purpose of being gay is to beautify the world with brilliant ideas.  Gay men are powerful beyond measure and can live the lives of their dreams.

The problem is that they haven't received proper support and guidance about how to reach their full potential and remove the challenges related to emotional connections, sexuality and bonding.

Our Beliefs About Being Gay

#1: Gay men have a significant advantage in life because there is no separation of gender in gay relationships.

This means that the challenges in gay relationships come mostly from the influences of heterosexual norms into gay life and the absence of a strong support system.

#2: Singularity is a moment in a gay man’s life when his interactions with other gay men are no longer negatively affected by shame, sexual games and heterosexual norms.

When heterosexual norms are rejected and sexual issues are resolved, a gay man experiences Singularity - he falls in love with being gay and finds pleasure in all interactions with other gay men.

Frozen attraction, which is difficult to reciprocate inside a healthy relationship comes from sexual shame and lack of consistent and emotional sharing with other gay men.

#4: Gay Sexuality that produces commitment and monogamy relies on the completion of the Sexual Developmental Stage and the verbal expression of sexual impulses.  Every gay man can experience full sexual satisfaction when he achieves completion of his sexual development.

Suppressed sexual impulses often lead gay men into dysfunctional relationships.  When sexual impulses are acknowledged and openly shared with other gay men, sexuality becomes a vehicle for intimacy and connectivity instead of a tool for power-play and compensation for weak masculinity.

#5: The purpose of being gay is to beautify the world with ideas.  Gay men offer a possibility to solve complex problems that heterosexuals cannot solve.

Nature has produced gay men through evolutionary pathways that enable humanity to reach the new potential.  All gay men are lucky to be part of a historical shift in human development unprecedented since the beginning of mankind.